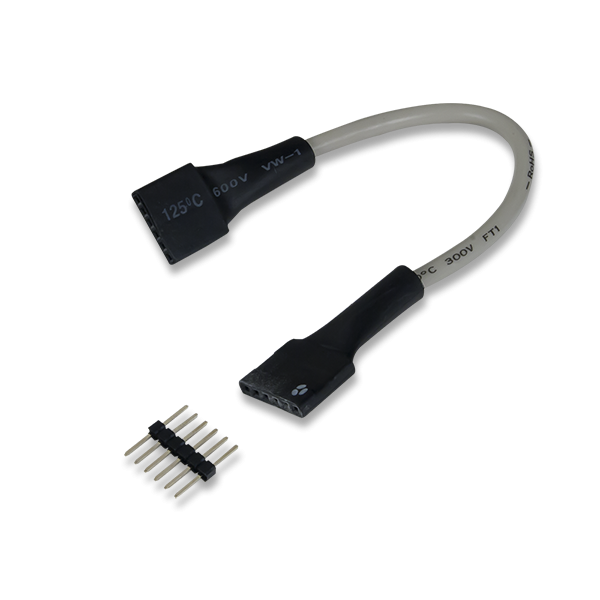 Please inform me as soon as the product is available again.
₹ 379.00 *

This kit is a handy accompaniment to your 6-pin Pmod. The extension cable lets you locate your Pmod away from its host board, and the included male gender changer can provide extra connectivity to both system and prototyping boards.