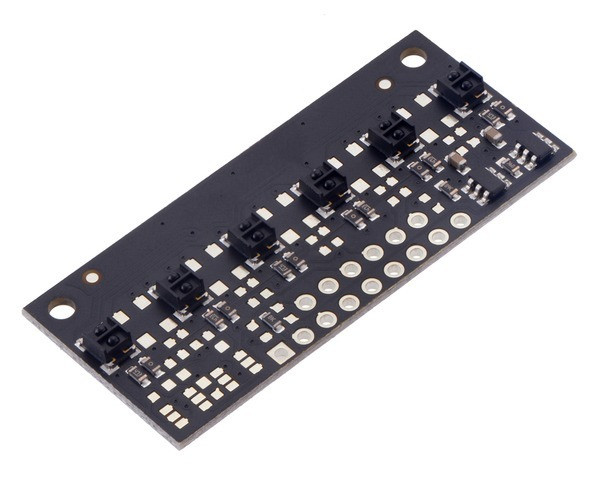 Note: Unlike most of our products, these sensor arrays do not ship with any headers or connectors included, so you will need to supply your own or solder wires directly to the board to use it.